Wolfgang and The Princess - not a fairy tale 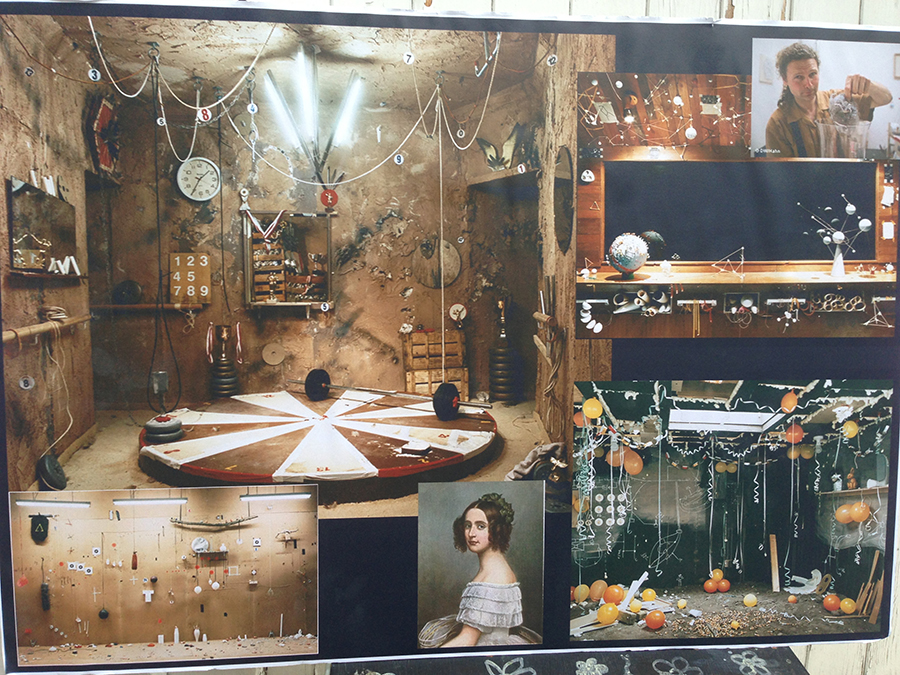 A story about obsession, friendship, and the painful passing of time. With magic tricks. And dust.

Wolfgang Stoecker is a real person. An artist. He collects dust, as art and as history. Rachael is a bit obsessed with him.

Princess Alexandra Amalie of Bavaria was a real woman who believed she had swallowed a glass piano. Sometimes Lisa knows what it feels like to be made of glass, to worry about breaking.

This is the story of Wolfgang and The Princess and Lisa and Rachael who all have a tendency to obsess. Wolfgang collects dust amongst other things and spends his time archiving collections because he believes its art and that’s his job. The Princess believes she has swallowed a grand piano made of glass which effects everything about her day because it’s hard to think about anything else if you’ve got a huge musical instrument inside you all the time. Lisa has a very delicate spine which feels like it might shatter and means sometimes she doesn’t like going to parties or to the shops. 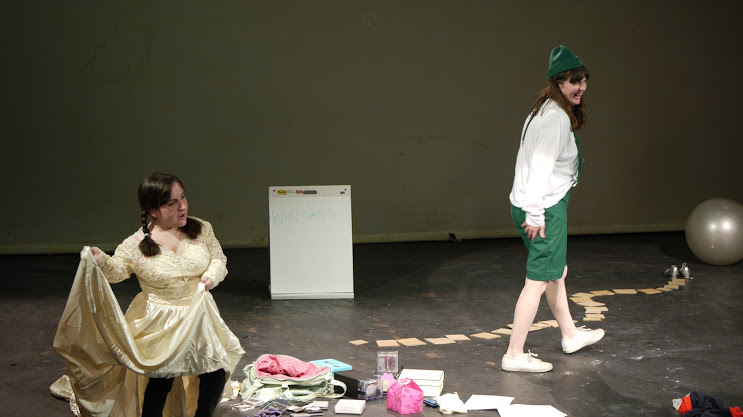 Rachael collects recordings of people amongst other things and finds it difficult to get on with her day unless the collections are in order and the sugar has been put back in the right place because the messy stuff stops her from thinking straight.

The obsessive need for constant information and documentation of our lives is driving us nuts. There’s so much stuff to look at and have and less time to sort it all out. Both Wolfgang and The Princess have a compulsive need for order. But Lisa and Rachael don’t have time to tidy up. 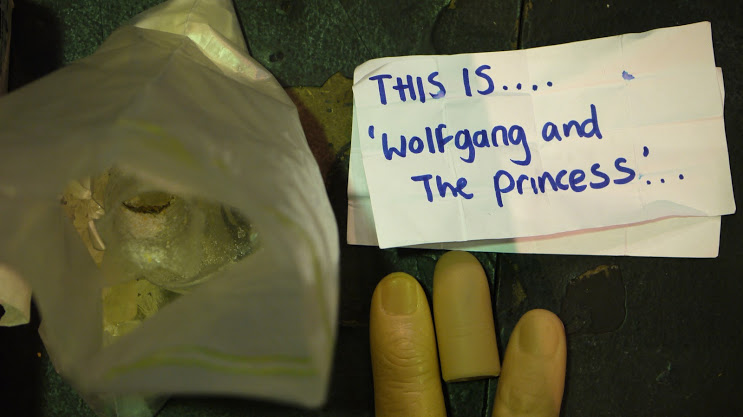 This project was supported by The National Theatre studios, ACE and The Barbican pit labs and was presented as a work in progress at The Barbican Pit Theatre in 2013.