Lisa and Rachael are friends. Ordinary friends. There's the odd bit of fraud, thieving, blagging and their somewhat unusual moral outlook but things jog along. Until, that is, Lisa begins to question her sex-friend relationship with a man who likes to treat her like a child, Rachael loses her criminal mojo, and they both wonder if their lives are about to change forever. 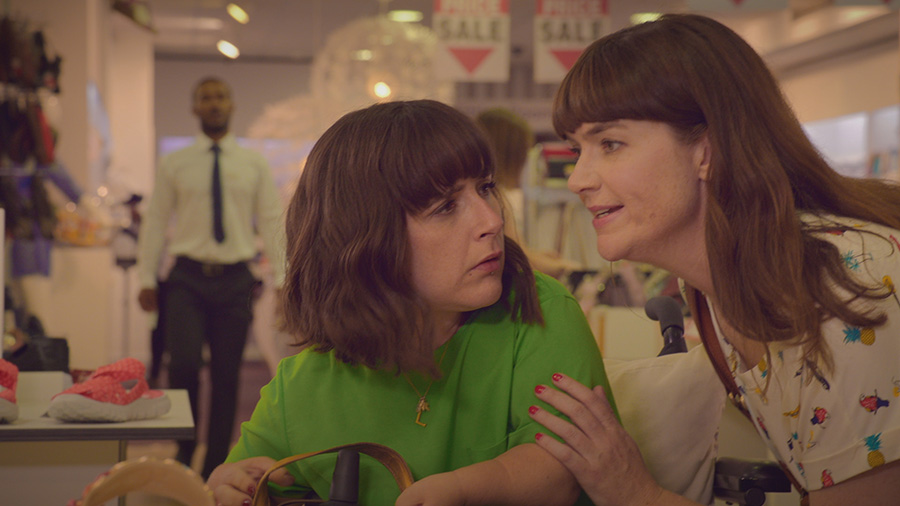 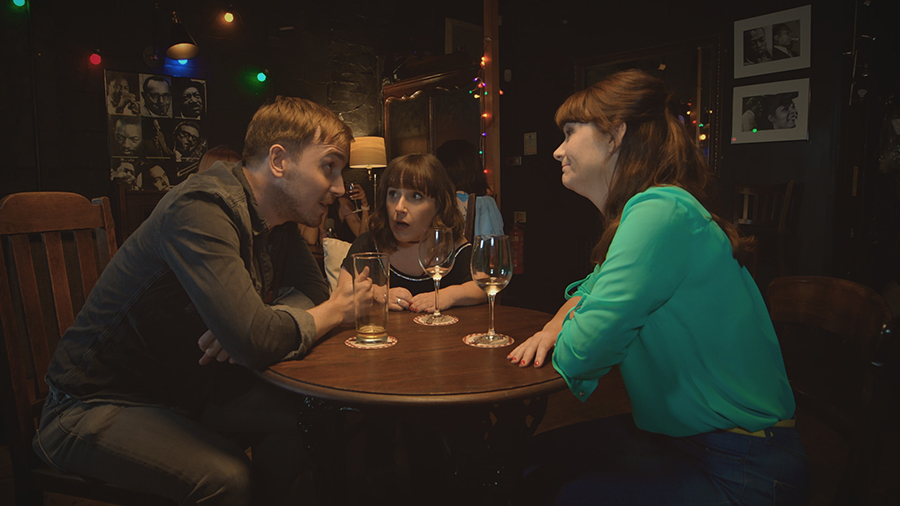 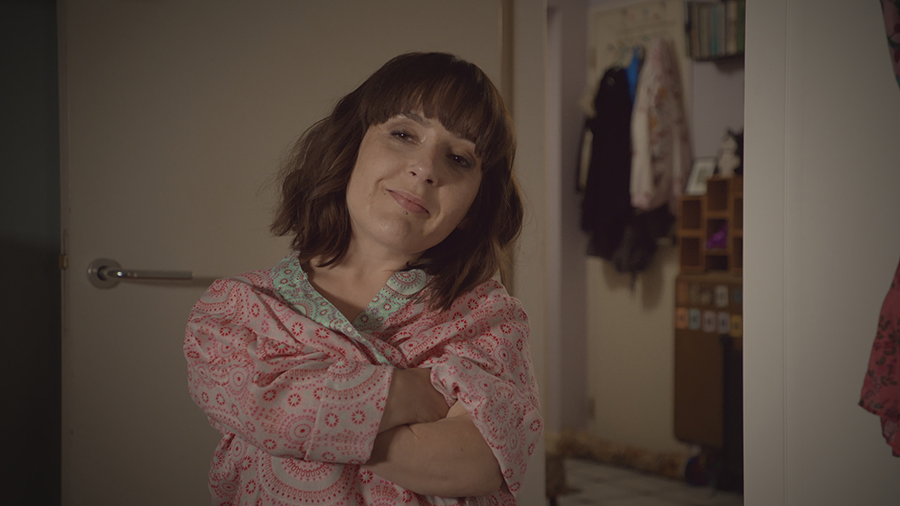 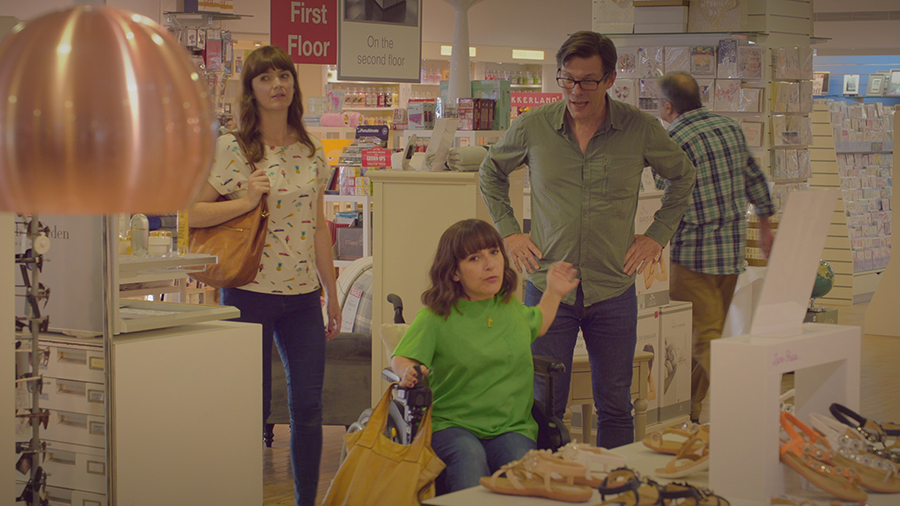 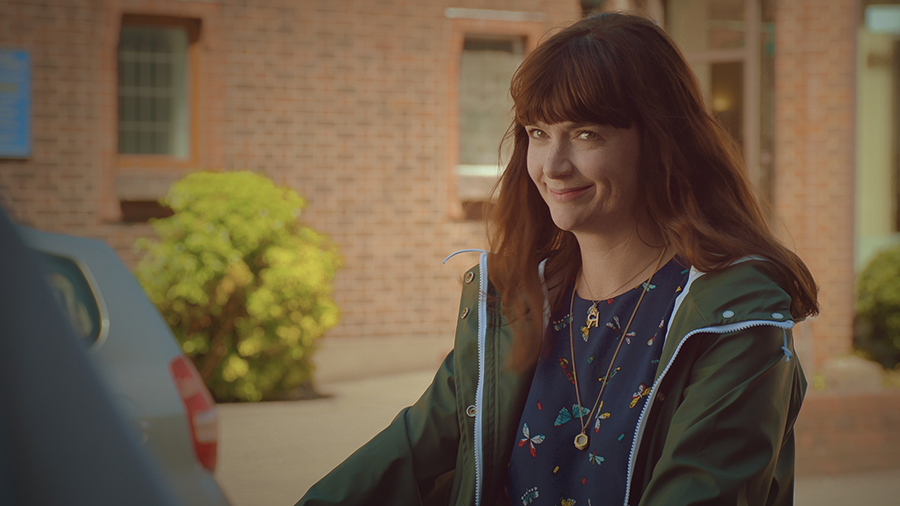 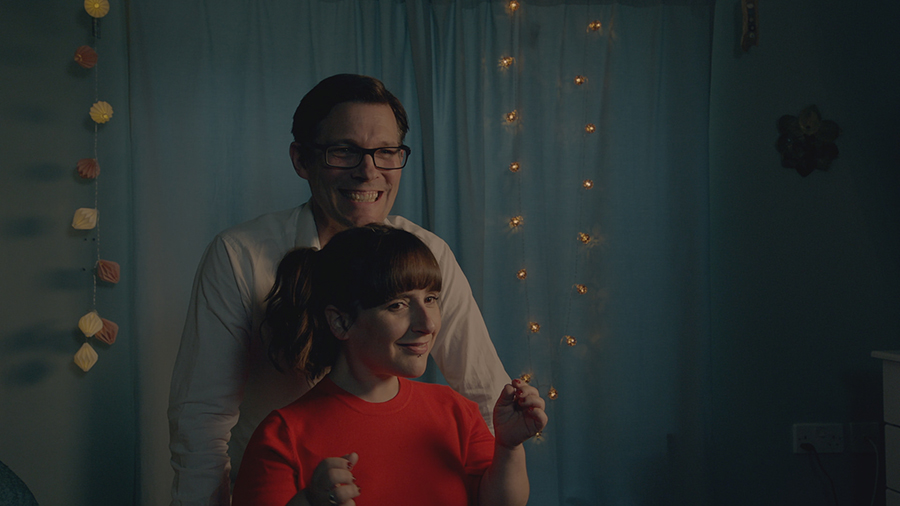