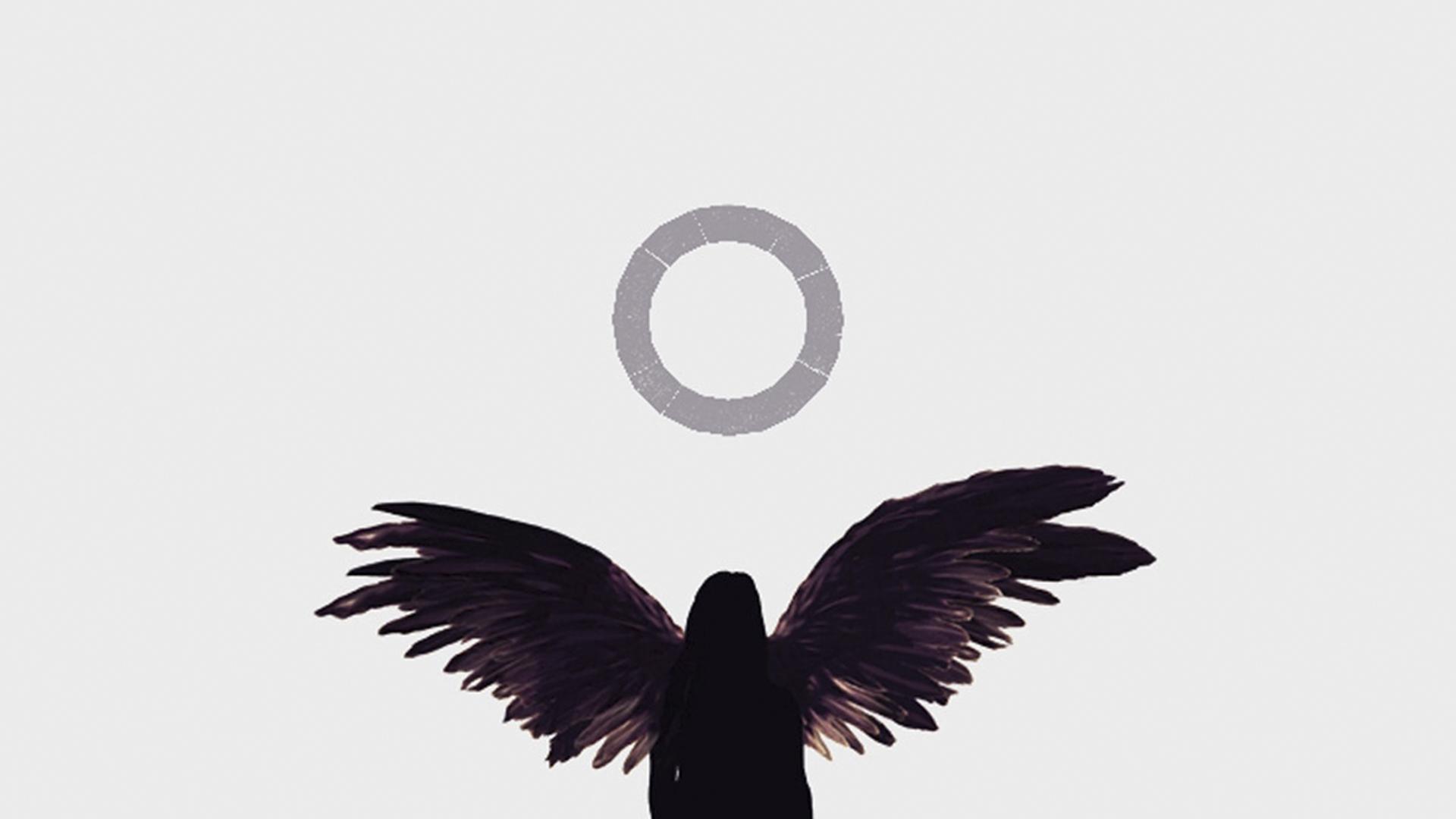 Dark Night of the Soul

Dark Night of The Soul at Shakespeare’s Globe. The Feminine Response to the Faustian Myth

‘That time may cease, and
midnight never come’

The Faustian myth continues to fascinate and intrigue, particularly in times of moral crisis. But the myth has been so appropriated by the man, the male, the masculine, that there has been little exploration or discovery of what it means for the woman, the female, the feminine, to stop at a crossroads and ‘sell her soul’.

Macbeth and Doctor Faustus are Shakespeare’s and Marlowe’s responses to the Faustian bargain, so whilst they are performed throughout the winter, a new series of responses will play in tandem, all written for the unique architectural playing conditions of the Sam Wanamaker Playhouse.

An ensemble of women writers that includes Lily Bevan, Athena Stevens, Lisa Hammond and Rachael Spence, Katie Hims and Amanda Wilkin, will respond to the provocation, with the ultimate aim of creating a chorus of female voices at the crossroads, asking the question: What would you sell your soul for?